Cycling Without Age was founded by these people and they’ve made it grow to what it is today. That’s why their presence as we launched Cycling Without Age in Singapore was so important. We made a programme that involved meeting with government officials, interviews with the media, pitches to local corporations, a panel discussion, cycling events and much more. Having them here opened up a lot of doors. We also got to know them, had lots of fun, and learned more about the principles and possibilities of Cycling Without Age. They are the best ambassadors you could wish for! 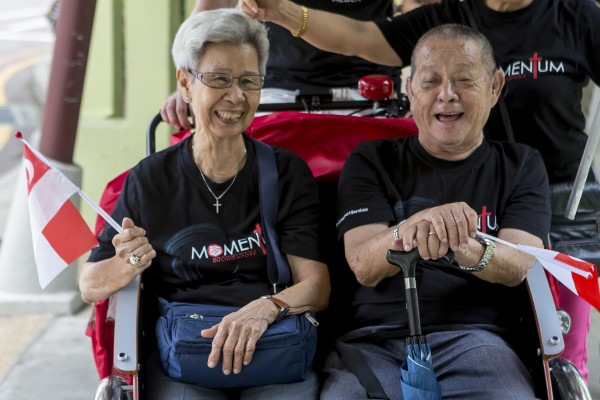 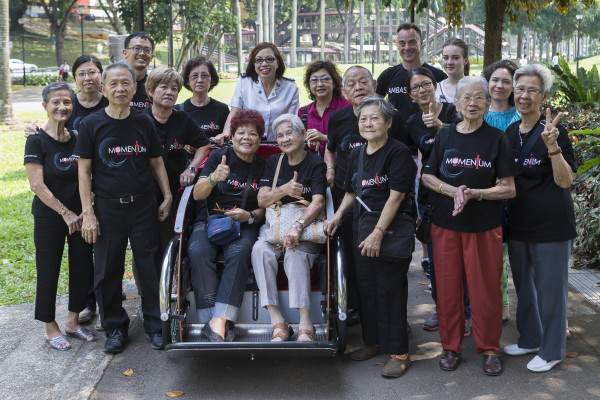 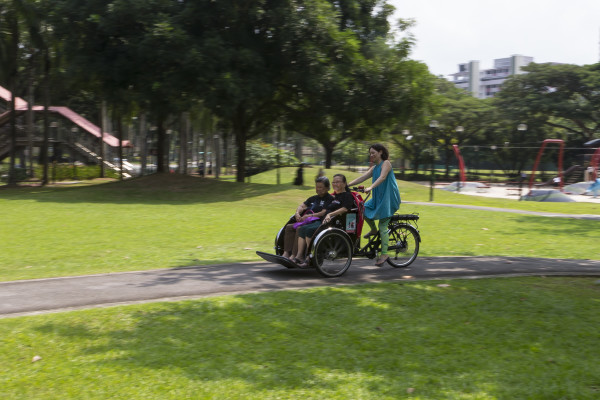 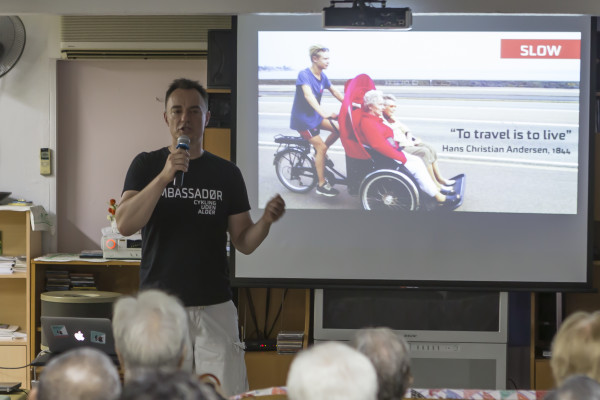