20% of people have Seasonal Affective Disorder, according to the American Family Physician journal. Broken down, this disorder is a depression people experience when they cannot leave their homes in the winter. It makes sense, then, that getting outside and enjoying the weather is good for humans. Whether it’s a relaxing trishaw ride through the park, a walk down the street, or a cool iced tea on the porch, getting outdoors helps increase our mental health.

Humans gain a great deal of Vitamin D from both UVA and UVB rays. Recent research in Medical News Today finds that Vitamin D deficiency leads to depression, among other symptoms. Simply getting outdoors and sitting in the sun helps increase overall mood through the absorption of this important vitamin. Further, it helps rebuild bone density, which is essential in the older population.

We are not creatures of the night. Harvard University ascertains that light helps improve our mood, and there is no better light than what is naturally found outdoors. Further, the Harvard researchers found that finding ways to get outdoors near green nature helps increase happiness. This research is in conjunction with findings that green objects tended to make people happier, indoors or out. Get moving in a park with plenty of natural light and trees to help maintain a healthy mood.

Being Outdoors Clears the Mind

Richard Louv, researcher, reported that children were able to concentrate better after being outdoors. This concept has been applied to humans of every age. After being outdoors, where distractions such as electronic devices are eliminated, the brain seems to reset itself. Test scores were improved after the children spent time outdoors, because concentration improved. Staying mentally fit means taking a break at times to refresh the emotions. Spending time outdoors will often loan a fresh take on daily challenges.

People who spend time outdoors sleep better at night. This is due to the mental stimulation, release of tension, and ability to reset the brain. A good night’s sleep helps maintain mental health, which leads to more productive days. The fresh air, sunshine, and activity associated with being outdoors helps the mind relax faster with the body being ready for relaxation. Being outdoors affects a person’s mental stability 24 hours a day.

Going outdoors has been proven to assist in mental health, and doctors highly recommend daily outdoor activity. Winter time makes it difficult, so Vitamin D supplements often fill the gaps. However, the organic benefits of enjoying as much time as possible outdoors are indisputable. 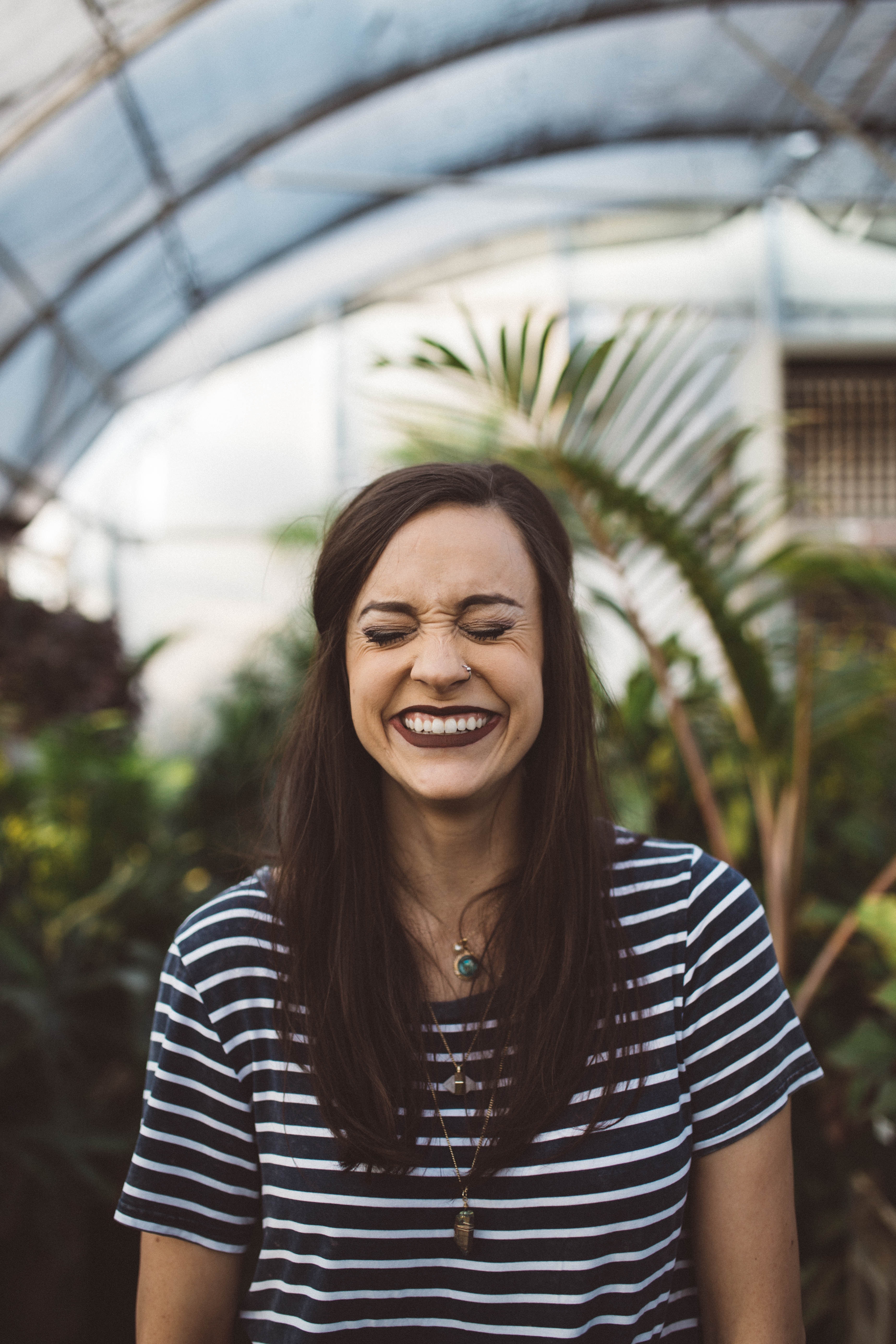 Photo by Brooke Cagle on Unsplash